The Internet of Things is Now 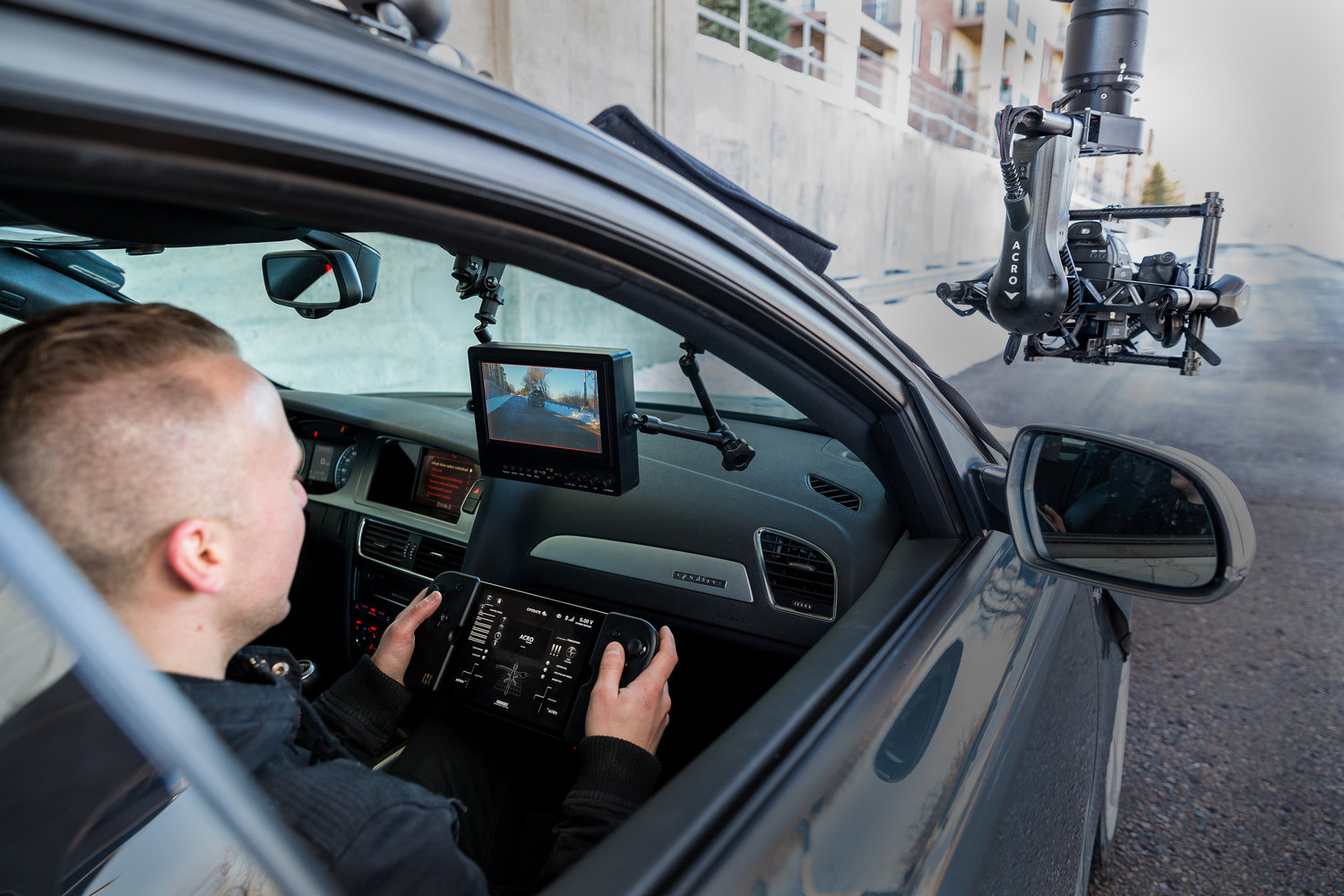 MotoCrane is a powerful, highly adaptable cinematography rig which can be mounted to any vehicle for smooth, flexible videography on the road. Breadware provided MotoCrane the tools and the guidance to build their first two full-feature MotoCrane units complete with an IoT app interface. The Internet of Things (IoT) is all around us. It’s when you dictate notes to Siri, and it’s when your car tells you where and how to drive. It’s asking Alexa for advice, and it’s your thermostat knowing what temperature you prefer when you wake up and when you get home.

The Internet of Things (IoT) is all around us. It’s when you dictate notes to Siri, and it’s when your car tells you where and how to drive. It’s asking Alexa for advice, and it’s your thermostat knowing what temperature you prefer when you wake up and when you get home.

Unless you’re an early adopter though, chances are good you’ve just barely dipped your toes into the realm of all that is possible.

Daniel Price is the CEO of Breadware, a company that specializes in turning IoT ideas into reality. He defines the Internet of Things as all the objects that connect to the Internet. That used to be just computers, then it became our cell phones and TVs. “Now it’s all sorts of items, from our Apple Watch to our Fitbits and Nest thermostats,” he explains.

He says the Nest thermostat is what really gave most consumers an idea of what is possible. “It took off because it would learn your desired atmosphere and climate throughout your house, and it regulates that temperature throughout the day,” he says.

Next came the Sonos speaker system, which allows you to rig your entire house with speakers and have your music follow you from room to room.

Price says one of the elements making the idea of smart homes (and other things) more commonplace is Bluetooth Low Energy (BLE) because it’s low energy and it allows devices to communicate with each other, not just us. “The Apple Watch and Fit Bit wouldn’t be possible without it,” he says.

Price says that combination of attributes also sparked the recent surge of entrepreneurship. “They’ve been talking about smart houses for 20 years, but now it’s possible and accessible.”

The Pinger G2 solutions is an asset tracking solution that is tailored specifically to the demands of airline baggage tracking. Pinger leveraged the Breadware design and management platform complete development and field testing and then successfully landed multi-month, multi-city implementation tests with several major airline brands.

Breadware specializes in product development for companies launching new IoT products. Their clients will bring ideas to them, and then the Breadware team creates the engineered prototype for proof of concept. Breadware handles the field testing and then assists with the product introduction, something that can take six months up to a year. That’s lightning fast, when you consider how recently many of these items could only be found in science fiction movies.

Price founded Breadware in Seattle in 2015 and moved to Northern Nevada in March 2017 after learning more about the area from Doug Erwin at the Economic Development Authority of Northern Nevada (EDAWN). Price and COO Danny Delaveaga made their first trip to Reno on January 2 and immediately loved the entrepreneurial spirit of the area. They appreciated that it was close to the Bay Area, but with lower business costs, tax structures and cost of living. After their research, they decided Northern Nevada was a community they wanted to be a part of, moving the headquarters and 10-member staff to the area. Breadware now has a staff of 20 in Reno and four full-time employees in their subsidiary office in Bangalore, India.

Price says that while the hours can be long, the work is exhilarating. “Every single project brings in a new element that has its own learning curve, which keeps things interesting,” he says. “A lot of it is trial by fire, just getting in there and doing it until we get it right.”

With the new tech Gold Rush taking place, Price anticipates the company will double within the next 24 months, and he’s always on the lookout for new talent. The company hires interns, which allows them to learn the business by being dumped into the deep end of the pool.

Price says the ideal Breadware employee is T-shaped. “They have broad experience across a variety of disciplines and a deep skill set in a particular area.”

The job requires a great deal of collaboration, so employees have to be able to understand not only the details of their job, but those of their teammates as well.

“The wide depth of knowledge allows them to be a team player,” Price explains. “It’s not like the old days when engineers got to lock themselves in a room and work by themselves.”

This means staff members also have to work on their communication skills, which may be a challenge for the traditionally introverted engineer type. 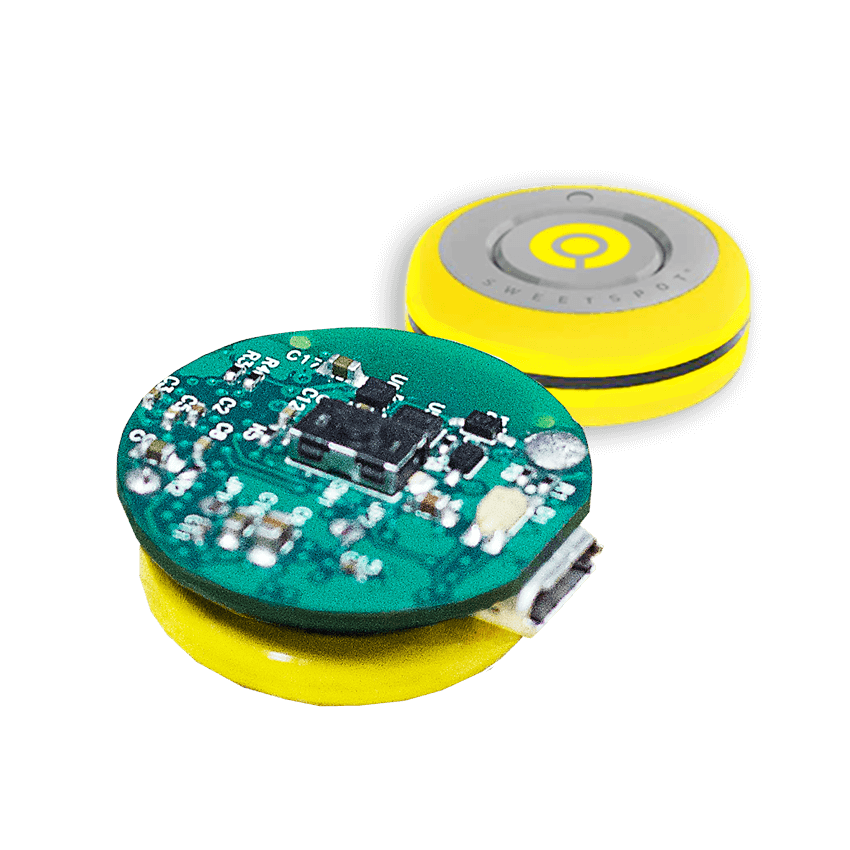 The AKI SweetSpot™ system comprises several SweetSpot sensors that go on various nodes of the athlete’s body and is capable of tracking athlete motion, logging the data, and displaying it visually in a mobile application which simulates the athlete’s motion. Using the Breadware development platform, the team created an MVP, and subsequently used the Bread Pro service to design, program, and order their first production run of sensors.

Currently, the skillsets most in demand at Breadware are electrical and computer engineering, computer science, PCB design, soldering and technical marketing. You can learn more about the skills, passions and experience necessary for these fields by visiting the STEM Career Matchmaker. Then get busy on your communication skills if you want to explore the Internet of Things for your career. 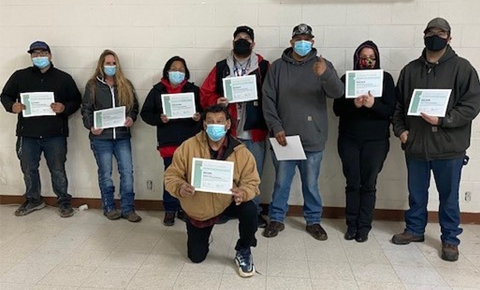 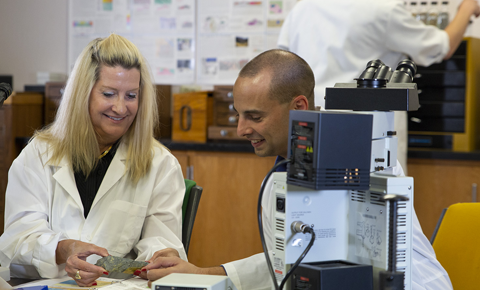 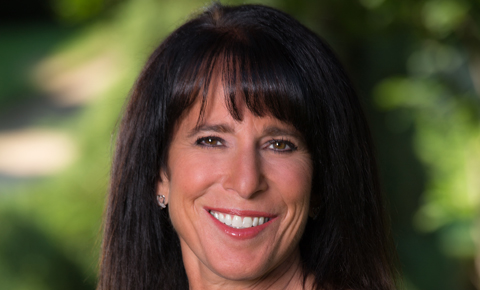