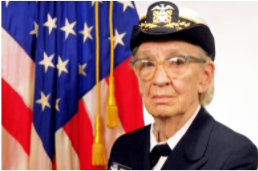 CSEdWeek is always held the first week in December in honor of Admiral Grace Hopper’s birthday on December 9, 1906. Grace Hopper was a pioneer of computer programming whose idea of machine- independent programming languages (languages that can run on any type of computers) led to the development of the COBOL language that is still used in financial institutions today. CSEdWeek is also the same week that many Hour of Code activities happen in schools, homes, and businesses throughout Nevada and the world.

This year’s national kick-off event will be held VIRTUALLY on Monday, December 6 at 12:00pm PST with a panel discussion of CS Heroes. RSVP here.

Beginning Tuesday and throughout this week, I will present a different blog highlighting how CS connects to other subject areas, the professional learning opportunities and resources for parents, teachers and administrators, and how computer science can be found in every major industry in Nevada. I invite all Nevada educators to post their CSEdWeek plans to Twitter using #CSforNV and #CSEverywhere. Happy Computing!! 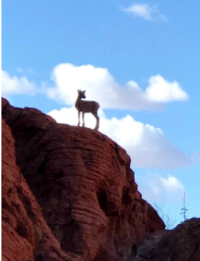 CSEdWeek 2021 - Friday
I would invite and encourage everyone to dig a little deeper into computer science beyond this week. Reach out if you have any questions, would like to collaborate, or just talk about CS - one of my favorite conversations! Now on to our wonderful celebrations.
Read More 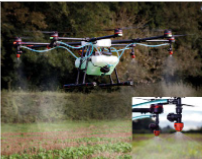 CSEdWeek 2021 - Thursday
#CSEverywhere -  All occupations will have some element of computer science and technology associated with them and require a new skill set aside from just using computers, even in Nevada
Read More 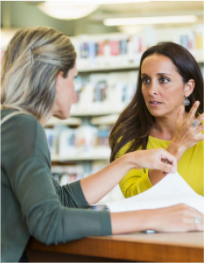 CSEdWeek 2021 - Wednesday
#CSEverywhere -  but we may not understand Computer Science, know how to make the connections for our students from CS to other subjects/careers, or know the first thing about teaching CS to our students. As an administrator, what am I looking for in a CS classroom??
Read More